The joint efforts of all areas of the company and competence in the many and varied control techniques, acquired by and diffused to all units and all personnel, have resulted in attainment of UNI EN ISO 9001:2000 certification. Certification was awarded by SAI GLOBAL for the design, manufacturing and testing of dies and moulds for technical and aesthetic items, for the production of the above-mentioned items by means of thermoplastic moulding, aluminium and zinc alloy die casting, relevant machining and decorative finishes. This undeniably positive achievement is synonymous with great reliability for the VIGNATI GROUP and its units. 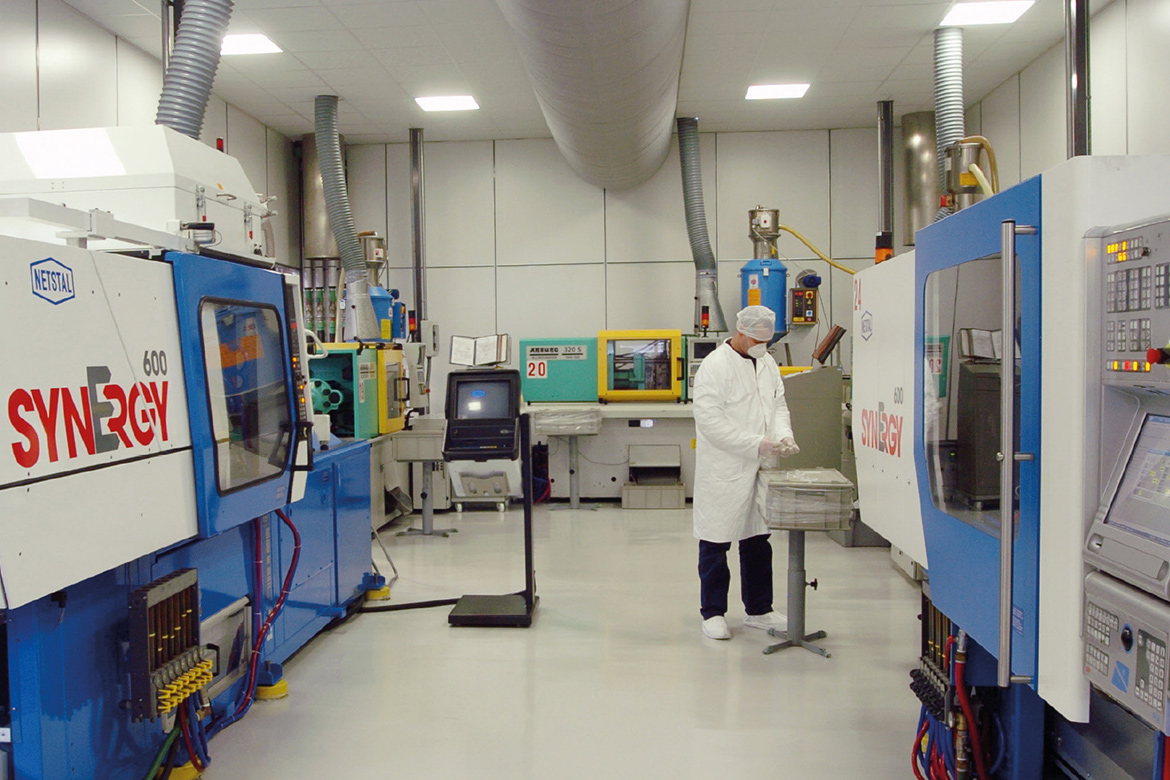 The thermoplastic moulding units are ANSI UL 746 D V0 accredited with reference to the parts made with self-extinguishing materials.

The Vignati Group has its own metrological laboratory equipped with the latest measuring instruments. When it comes to specific controls required during the production process, the highly qualified personnel are well equipped to meet the customers’ demands.

The Vignati Group issues control plans for each item produced based on how critical said part is.